To understand comprehensive intervention some explanation is necessary. Many people have seen the movie "Stand and Deliver". It's an inspiring film and based on fact. The main character, played by Edward James Olmos, was based on Jaime Escalante.   Bolivian born, Mr. Escalante was a mathematics teacher in East L.A. in the 1970's & 80's. He taught calculus and tutored a group of underprivileged Hispanic students in preparation for the AP calculus exam.   Against expectations, these students did very well on the exam. The reason that they succeeded as they did was twofold. First, their teacher was excellent and enthusiastic, and he coached each student individually. Much more importantly, he convinced his students that they could do well on the test. This big change of attitude required that Escalante recognize the lazy and incompetent stereotypes that poor minority people struggle against. For his students to succeed Escalante had to increase their self efficacy.

Self efficacy is a concept that has been championed by Stanford University psychologist Albert Bandura, and his 1997 book on the topic has been influential. Self efficacy refers to ones belief in the likelihood of ones own success. Each individual has such internal expectations and they are extremely powerful, but they are also usually unconscious. This makes them very difficult to change. Mr. Escalante recognized that if his AP calculus students were to succeed, he would need to address their self efficacy.  His success, and theirs, was possible because he very effectively increased the self efficacy of his students. Posibilidad utilizes this principle in planning all of our activities. 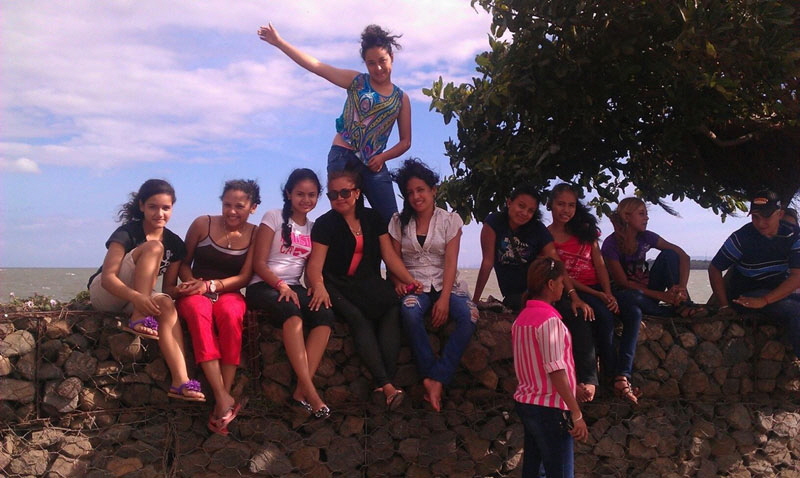